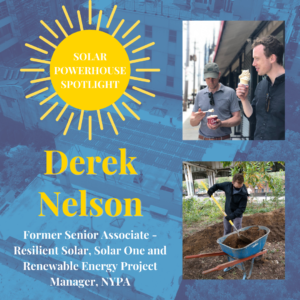 What’s So Fun About Batteries?!

If you don’t follow energy or environmental news closely, you might be surprised by the breathless enthusiasm surrounding batteries these days. No offense to your vintage Furby, but we’re not talking about AAs – or even the high-tech lithium-ion battery in your smartphone – but a diverse cast of energy storage technologies,[note]It’s not just electrochemical batteries that can charge and discharge energy. We’ll explore some of the many other effective, ingenious, and occasionally bizarre energy storage technologies in a later post. For now, please enjoy this sneak peek:

[/note] built at every scale, from small systems in homes and businesses to football field-sized batteries in the Australian desert.

But first, let’s define some essential terms. Note that in the energy sector, “reliability” and “resilience” have different, very specific meanings. Feel free to skim this section and return later as necessary.

Congratulations! You now know more about energy storage than 99% of Americans. However, you might still be wondering what exactly is so exciting about batteries.